Scott managed to block a low-fast hammer Pierre threw to Leon. Leon wisely got the hell out of the way (that was not how he lost his horn). Scott tried to catch it. It bounced off his hands and into the bridge of his nose. This was after getting cleated earlier. Scott wins the "walking wounded" award for the most injuries that do not require leaving the game and possibly seeking medical attention. (There were none of those.) 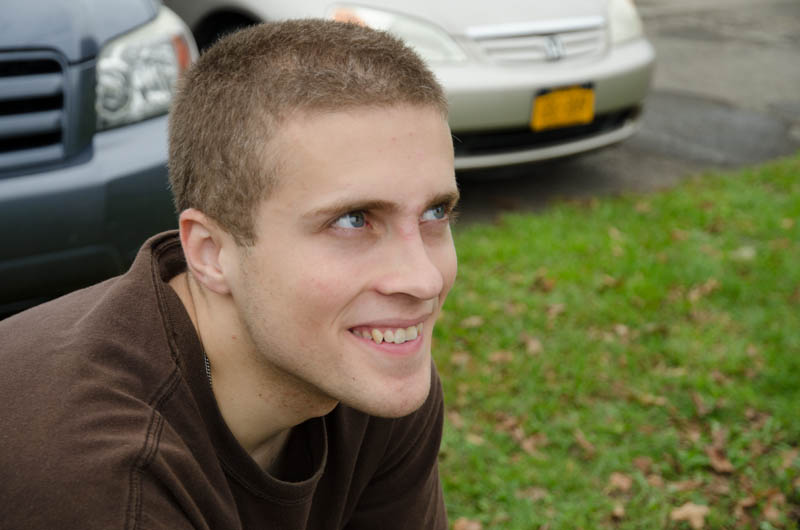