Frank Gets a Ride on a Cessna Citation (March 2019)

David by the Citation. Both pilots were named David, I guess it keeps things simple, think Airplane!: "We have the clearance, Clarence." "Roger, Roger. What's our vector, Victor?" "Huh?" "What?" "Who?" 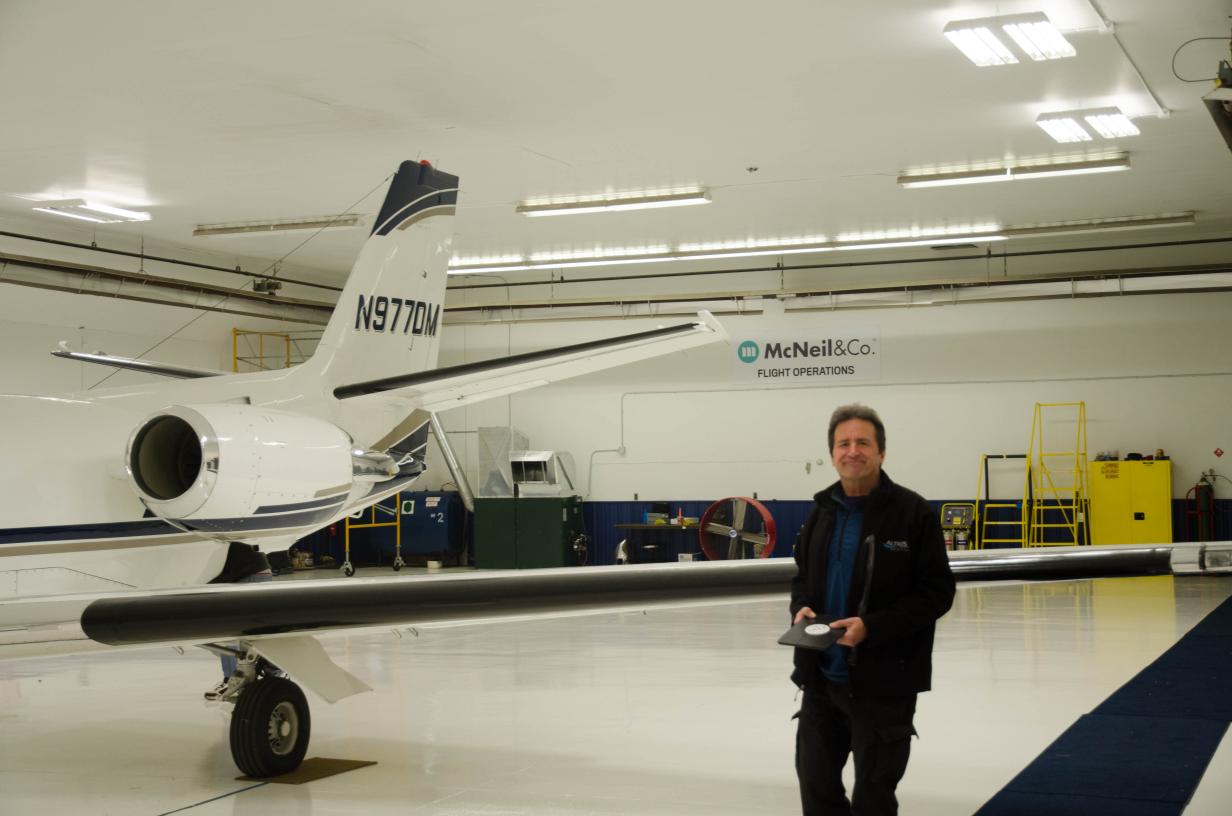