It was a really nice day today so I decided to try to take a few pictures of some fall colors. I went to Stewart Park at the base of Cayuga Lake, then to a wooded trail near where I live, and for good measure took a few pictures of a backhoe in my back yard at the end.

There were people at Stewart Park but it wasn't super-crowded. Mostly small groups by benches or tables. 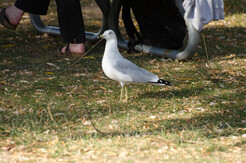 A seagull, pretty common around here. 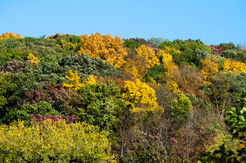 A bit of nice fall colors looking to the east. I quite like this picture. 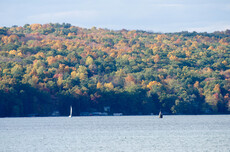 Colorful trees on the west side of Cayuga Lake. 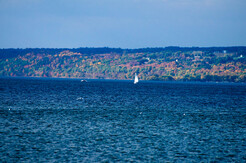 Looking at the east side of Cayuga Lake. Totally different light than the...(more)

Woods around the Village of Lansing

There are a number of trails connecting various streets. I walked in a wooded area, though by that point it was getting pretty overcast. So no sunset pictures (eventually it started raining later on). 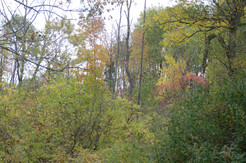 A bit of woods with colors. 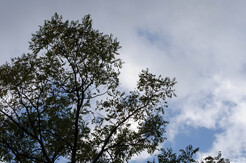 Getting towards some silhouette action. 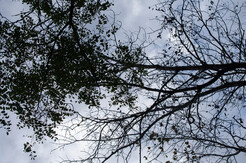 The tree was sideways relative to me, looking up. 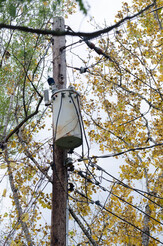 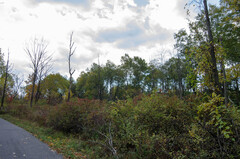 Looking more baren as the path opens up. 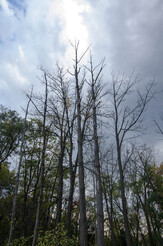 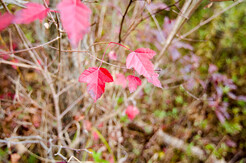 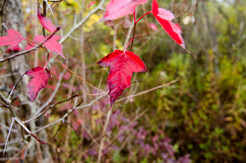 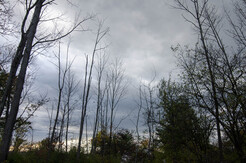 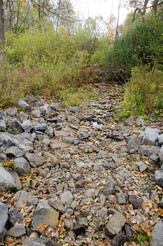 A place where there's a stream, sometimes. Not today. 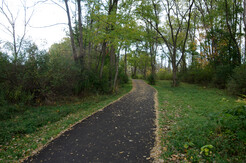 The path that is surprisingly barren of leaves.

I wanted these more for reference pictures if I ever want to draw one, but it was weird seeing it right behind my place. 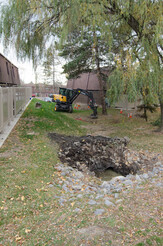 I think the backhoe was there to work on the drainage. 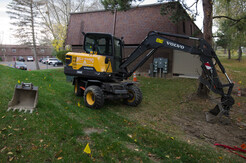 A nice view of the backhoe. 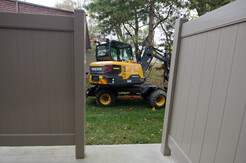 The view from my patio. 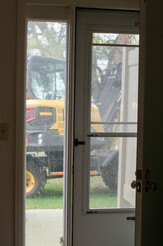 The view from my back door. My 55mm lens makes it look a little closer than...(more)