As far as I know, Simon the dog did not have a camera nor did he take any pictures. At least none that he admits. 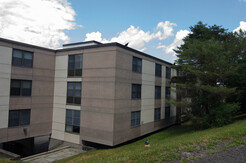 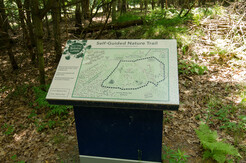 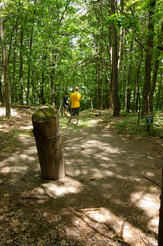 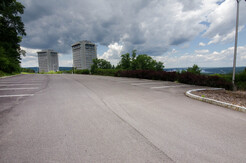 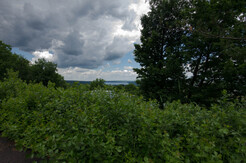 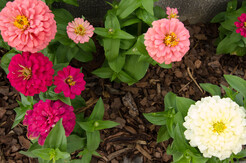 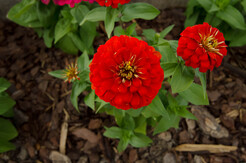 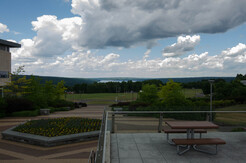 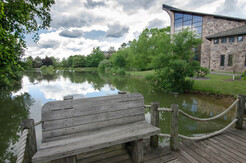 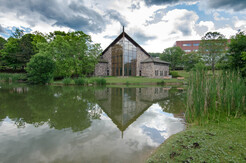 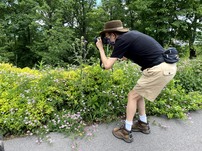 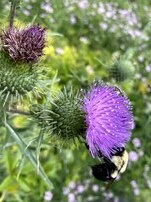 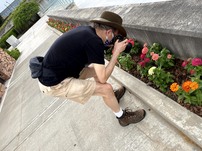 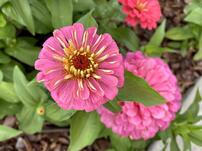 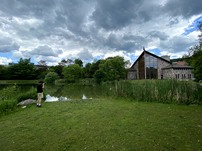 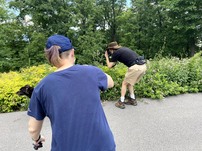 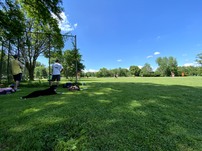 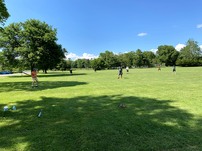 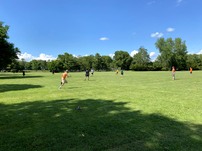